Garage Squad Season 7 is Revving Up

We’re rolling into week two of Season 7 of Garage Squad. Tune in tonight as to watch the team pull the old two for one, but let’s not get ahead of ourselves. Joe, Bruno, Cristy Lee and the Squad started the season with one hot mess of a 1989 Camaro. While Dad had good intentions taking the car in, it had a long ways to go to get back on the road. Helping this father realize his dream of cruising with his kids was an honor for the Squad and a powerful way to start the season! But get your hankies ready, we’ve got plenty of tear jerking moments and rippin’ action to come. 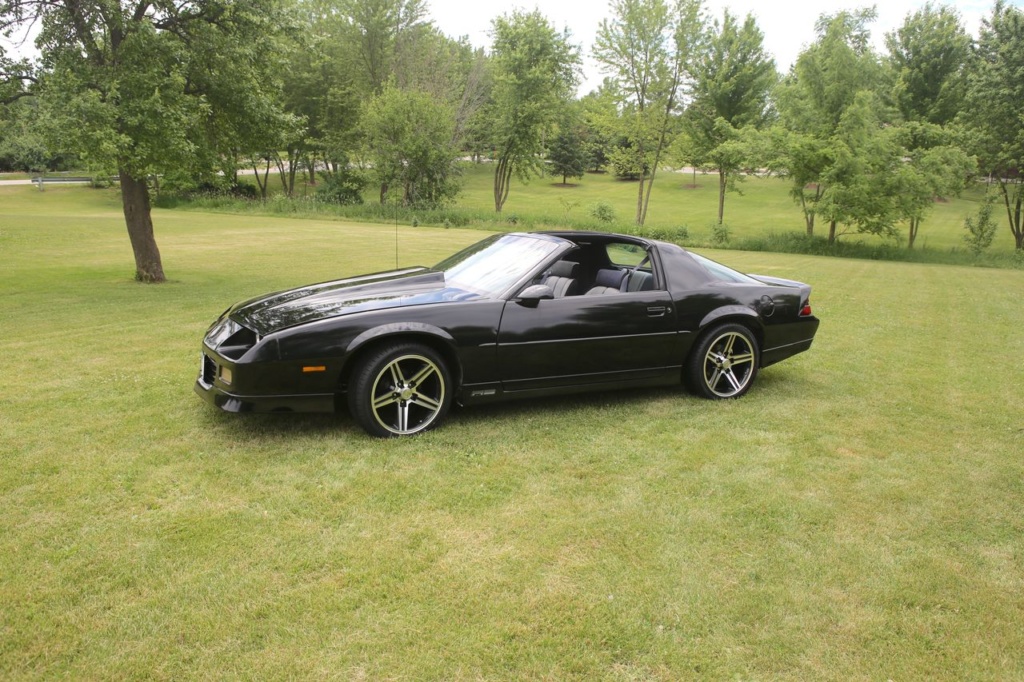 On tonight’s double feature we’re rescuing an ‘86 Chevy pickup and a ‘76 Chevy Blazer. What started as a submitter hoping to get his great-grandfather’s truck up and running again resulted in a surprise makeover of his own Blazer too. The team pulls out all the stops to get these rigs rolling once again. It’s streaming now on the MotorTrend App, or catch it this evening on MotorTrend TV at 9/8c. Be sure to sign up for our weekly events on Facebook, so you never miss an episode. 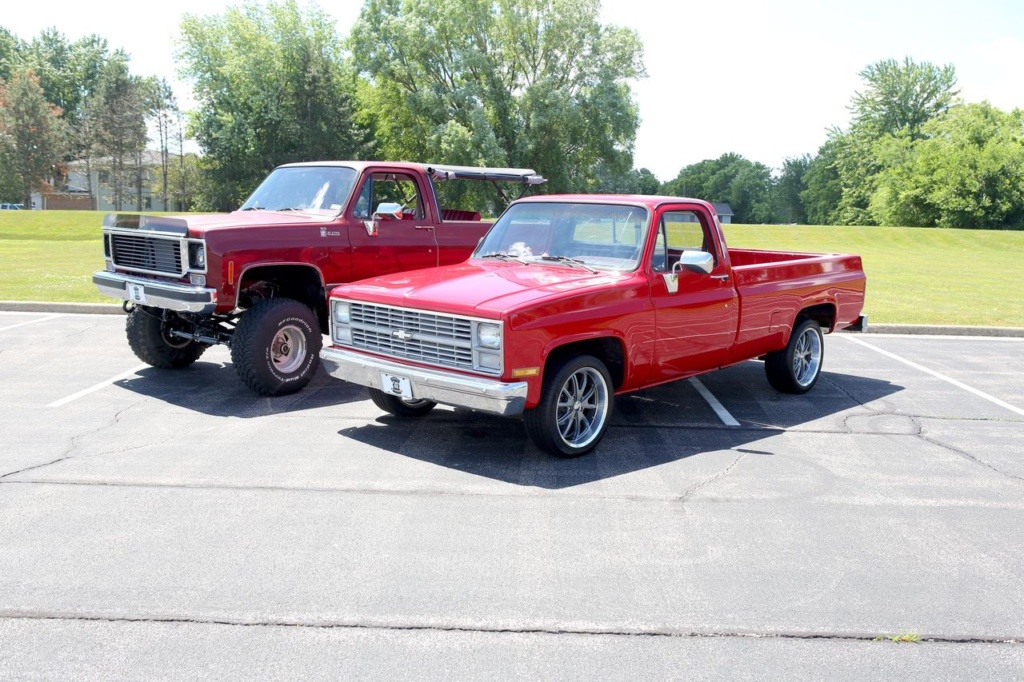 The rest of the season, hell, this is true can’t miss car TV. You’ll be blown away as we stuff 1,400 horsepower into a Mercury Comet, making it just about as fast as any other space rock in the universe. Speaking of rock, we take over another garage and resurrect a ‘69 Chevy Suburban, transforming it into the official gig van for the School of Rock. Then things get personal when Joe helps an old friend by helping him restore a 1965 Mustang in honor of his late daughter. For season 7 we searched high and low for cars and owners that had amazing stories. Heck, we even cracked open a few barns.

Behind barn door number one we stumble upon a 1978 Triumph that has been sitting for three decades. The owner bought it some 30 years ago and now she is ready to get her hands dirty alongside the Squad to bring it back to life. Behind barn door number two is a one of 503 Dodge Charger Daytona. This piece of automotive history is a one owner ride purchased by a returning Vietnam vet. After more than 50 years, this super rare ride is ready for some refreshing, as long as Joe doesn’t try and keep it for himself.

Tune in to Garage Squad for the car, stay for the wrenching of the heart. Watch these builds and more throughout Season 7 as we help real people with really problematic and sentimental cars and trucks. Catch new episodes every Tuesday night on MotorTrend TV at 9/8c or a week early with the MotorTrend App. Click here for a free trial of the App and stream every episode of Garage Squad since season one now.