Garage Squad is thrilled to welcome Bogi to the crew for season 8 as we dive into another round of killer car rescues. Dealer-trained as a BMW technician, Bogi founded 180 Degrees Automotive in Phoenix in 2006. Thanks to her tireless efforts, what started as a driveway auto service grew into an award winning, wildly successful auto repair and education facility. Her passion for making the automotive sector an industry where everyone, women in particular, feel welcomed and comfortable as a tech or a customer, is highly visible at this shop, and her current one, Girl Gang Garage. 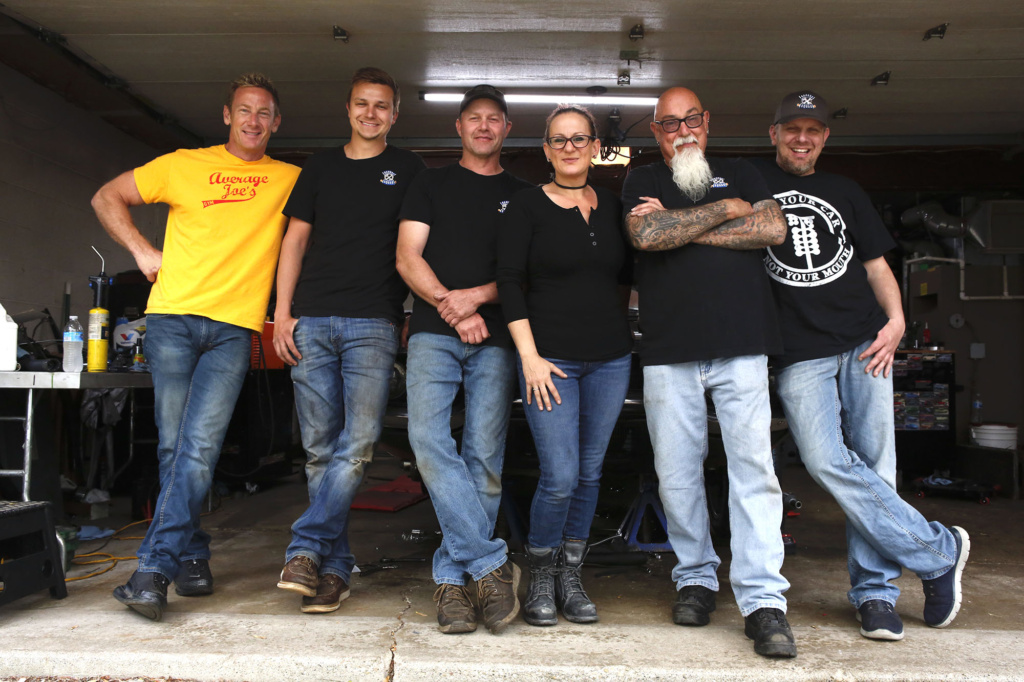 Bruno, Kingster, Ronnie, Bogi, Cy & Joe are back on the air this fall with all new classic car rescues.

Through her offerings of women car care classes and heading amazing hot rod builds, Bogi has become a nationally recognized speaker, writer and teacher. We’re grateful she’s able to continue hosting All Girls Garage on MotorTrend, while bringing her skills and enthusiasm to Garage Squad.

In recent years, Bogi led the All Female Build of High Yellow 56, a 1956 Chevy 3100 that debuted at SEMA in 2019. More than 90 women got their hands on the truck during the build, a number she hopes to double with the next All Female Build, a 1961 Volvo PV544. As Girl Gang Garage cranks on this Volvo, dubbed the Iron Maven, it’s becoming more and more obvious this won’t be your average Swedish fish. Be sure to check it out when it debuts at SEMA in 2021! 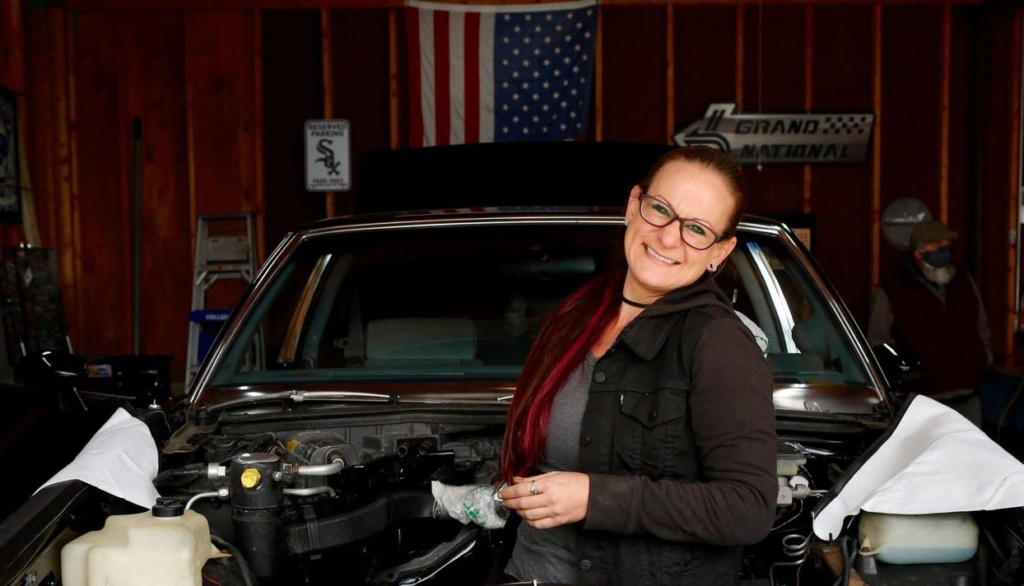 Cover image: First up in season 8 of Garage Squad? A 1989 Camaro! We’ll see what happens when Squads collide! Above:Bogi in her happy place!

As the latest Squad member, Bogi brings a fresh energy to the GS family and every member of the crew is feeling it. You can catch all new episodes of Garage Squad on MotorTrend this fall as Bogi, Joe, Bruno and the rest of the Garage Squad save stalled projects and family heirlooms, all starting with a woman-owned American classic, a 1989 Camaro! The owner even recruits her own squad to get their hands dirty! Stay tuned for more amazing rides, including a Tri-Five Sedan Delivery, a monstrous Ford Bronco and even a De Tomaso Pantera! Buckle up, this season of Garage Squad is going to be one heck of a ride!