Get Ready for Season 2

Pull up a seat and grab a cold one. This meeting of the e-Squad is officially called to order!

We’re just days away from the 60 minute Season 2 debut on Velocity, so we wanted to get some of you newbies up to speed and share a little S2 sneak peek with all you Garage Squad veterans. First up – let’s meet the crew. 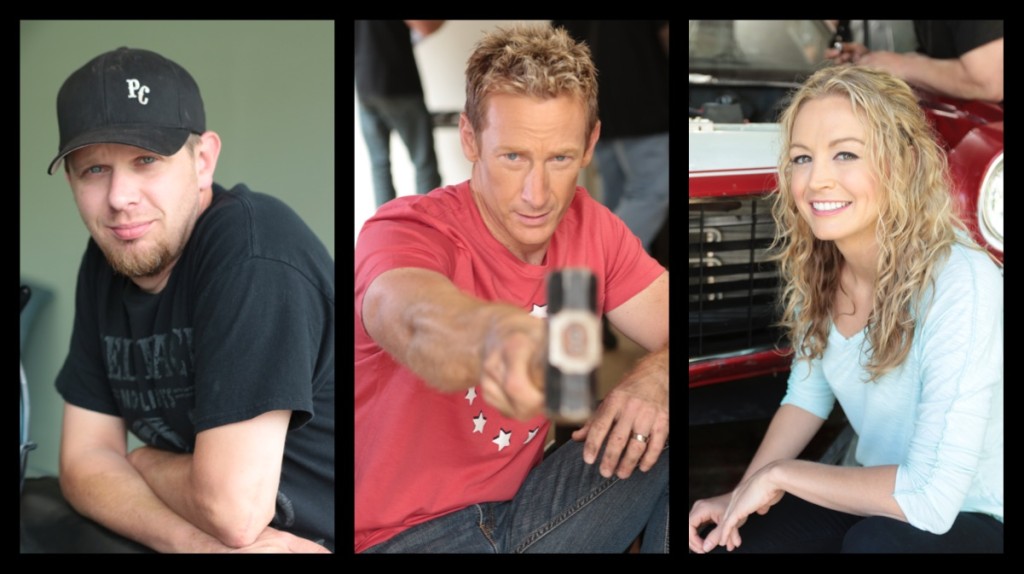 Joe Zolper, lead mechanic. Joe has mastered his craft as the owner and chief wrench of Prison City Choppers in Joliet, IL. Prison City’s work has been turning heads for 14 years and in Joe’s words, “I was just born being a mechanic.”

Bruno Massel Jr., host. As a 2x NHRA World Champion, Bruno can more than hold his own behind the wheel and under the hood. With a full season of Garage Squad car rehab and rescue under his tool belt already, Bruno is back and JACKED for season 2!

Heather Storm, co-host. Lightning strikes Season 2 when our new co-host Heather Storm brings the thunder. Old cars aren’t the only thing she gets up and running – as a NASM Certified Fitness Trainer, she’s a pro at dealing with spare tires.

Here’s the most important question – are YOU ready for Season 2? Check out this sneak peek and share it on Facebook and Twitter to tell the world you’re tuning in!

Fire it Up!
Garage Squad