Mark Your Calendars for October 14, the Season Premiere of Garage Squad 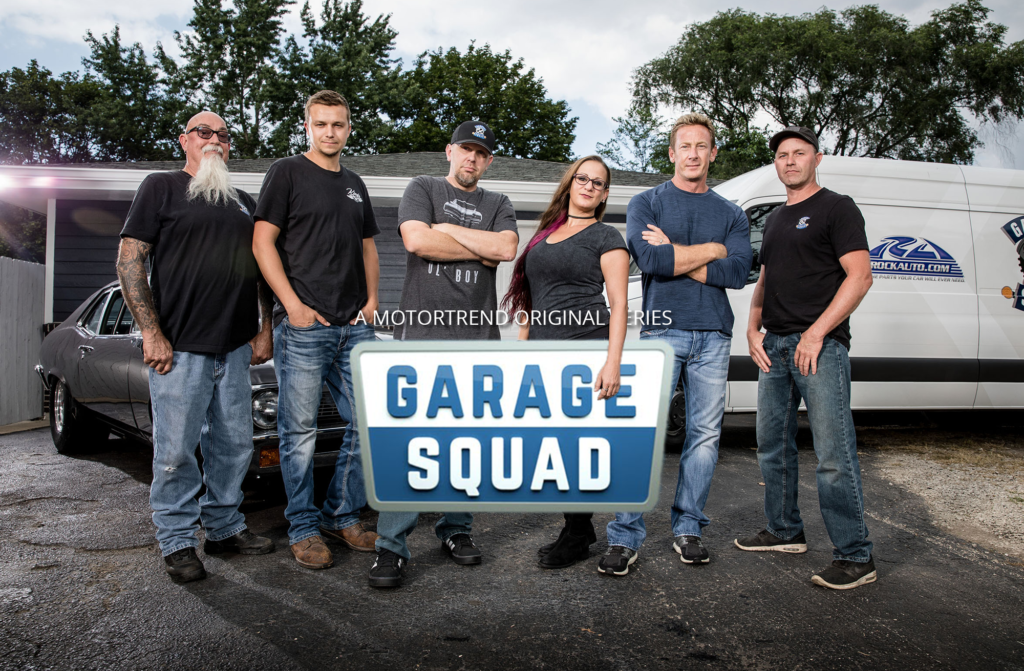 Season eight of Garage Squad premieres on the MotorTrend App on October 14th, with new episodes landing each week. MotorTrend channel will air each episode one week later. This year, fans will be treated to ten brand new automotive rescues and a fresh face on the team, veteran mechanic and All Girls Garage co-host Bogi Lateiner. While the Squad wishes their best to Cristy Lee as she tackles new projects, we’re excited to be joined by Bogi.

Garage Squad has proven to be a natural fit, Bogi says, as filming for the season nears completion. Her existing friendships with Squad members provides for exciting, educational and hilarious on-screen moments.

“It’s a ton of fun,” Bogi says. “I knew all of them at least a little bit before working on the show. So I feel like we were able to get off on a really good foot. The Squad is ridiculous and I absolutely adore them.” 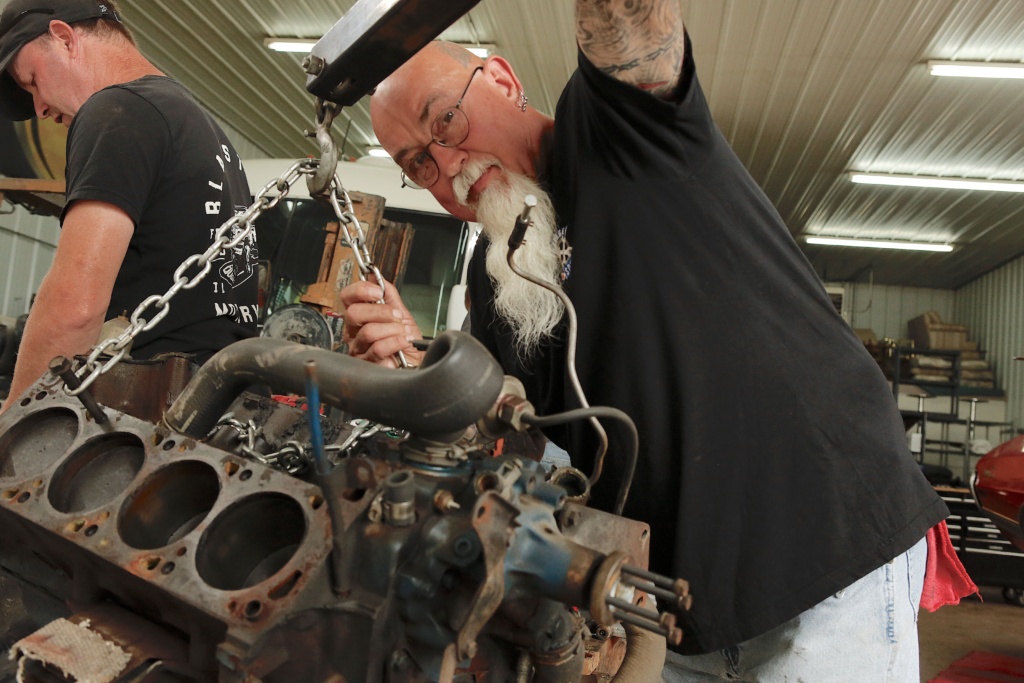 Is Season 8 of Garage Squad the Best Yet?

Garage Squad co-host Bruno Massel agrees, crediting Bogi’s excellent mechanical skills and no-holds-barred personality as crucial aspects of the season’s success. While there is plenty of grinding to get these cars done on time, she knows how to have fun, just like the rest of the Squad, he says.

“Filming this season of Garage Squad has been great,” Bruno says. “The unity we’ve got among the mechanics and the entire crew has reached a whole new level. I think we’ve got the best season ever in eight years, and that’s saying a lot.”

Lead mechanic Joe Zolper chimes in, “This has been a damn good season, honestly one of the best for Garage Squad on the books. We’ve got some good people, some cool vehicles and some great stories.” 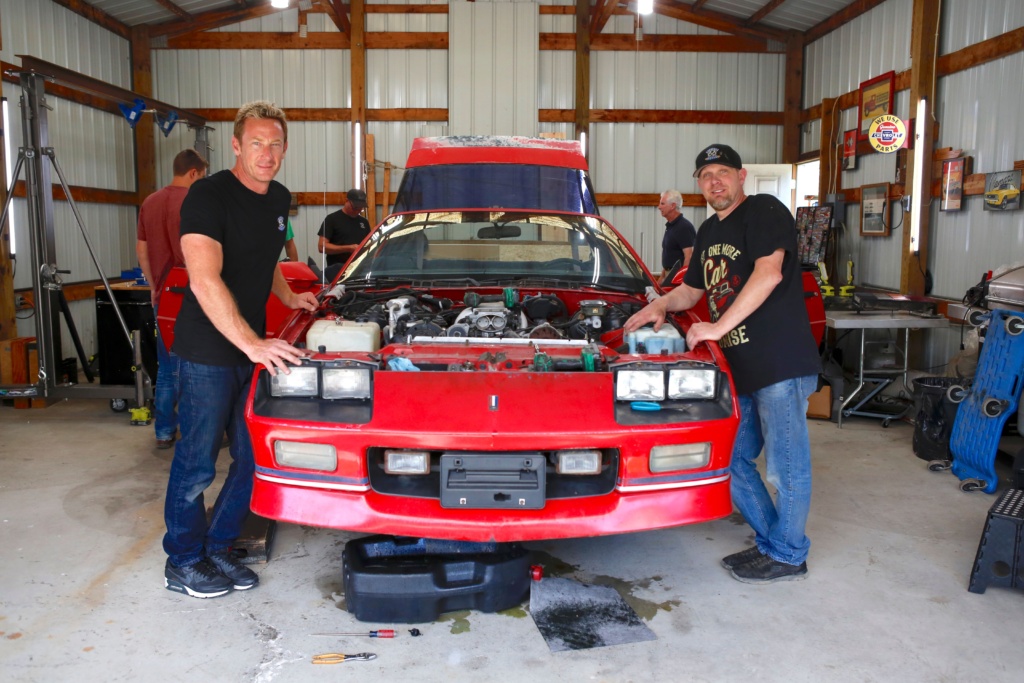 What Cars Will Garage Squad Restore in Season 8?

Cool vehicles and great stories indeed! Garage Squad kicks off the season with Bruno’s high school dream car, a 1989 Chevrolet Camaro IROC-Z owned by a member of an all-female scooter gang. The Squad follows it up by tackling some of the craziest builds yet, including a monstrous Ford Bronco, an Italian sports car, a Tri-Five sedan delivery hot rod, cars with more turbos than the crew knows what to do with, and one of Bogi’s favorite stories, a Plymouth Road Runner anniversary present that didn’t quite turn out as planned. 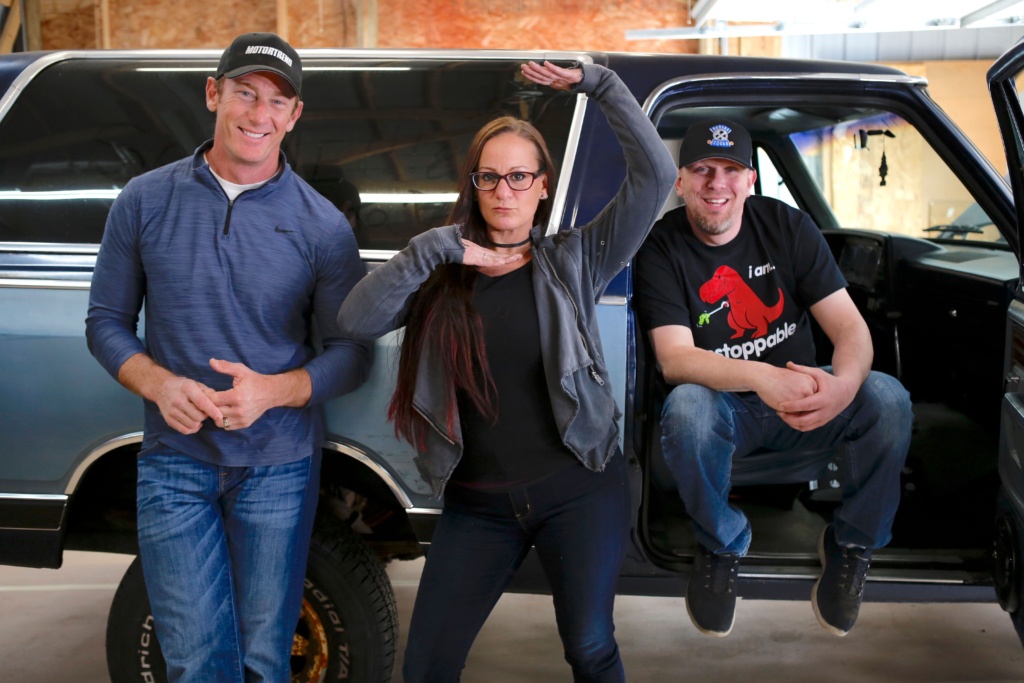 This season will be epic! Tune in to get garage tips, burn rubber and laugh yourself through some of the sweetest restorations yet. If you’ve missed any episodes of Garage Squad, you can find the entire series on the MotorTrend app. If you’re still hoping the Squad will come to your rescue, Joe wants you to keep submitting!

“Everyone has gone through struggles in life,” Joe says. “Let’s learn about yours and then get you back on the road!” 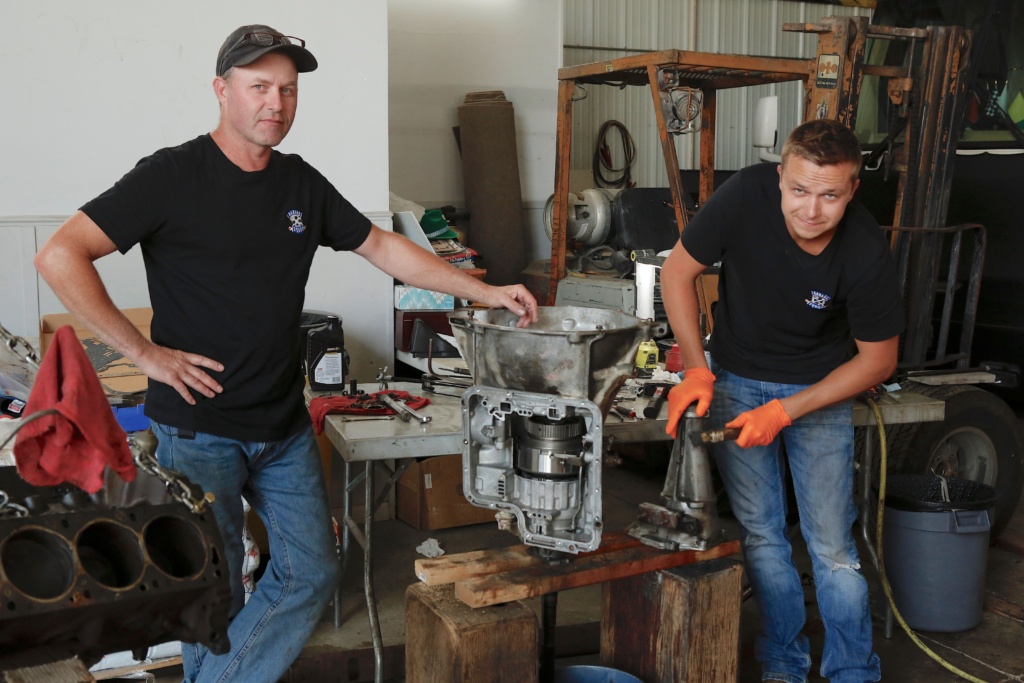