Race To The Finish Line

It’s hard to believe we’ve reached the end of the road for Season 4. Our first season of full-hour episodes has been nothing short of amazing, and it’s all due to the lives we’ve touched and the support we’ve received from fans like you. So from Bruno, Joe, Heather and the entire squad – THANK YOU for tuning in every week and sharing this adventure with us.

We’re celebrating our Season Four Finale on Wednesday night with a 1967 Chevy Nova Funny Car. Get ready for a new Garage Squad speed record when Bruno drops the hammer on this dragster and shows why he’s a two-time NHRA World Champion.

We’ll see you Wednesday for the final lap of Season Four – and don’t forget to submit a ride for Season 5! garagesquad.tv/submission-form/ 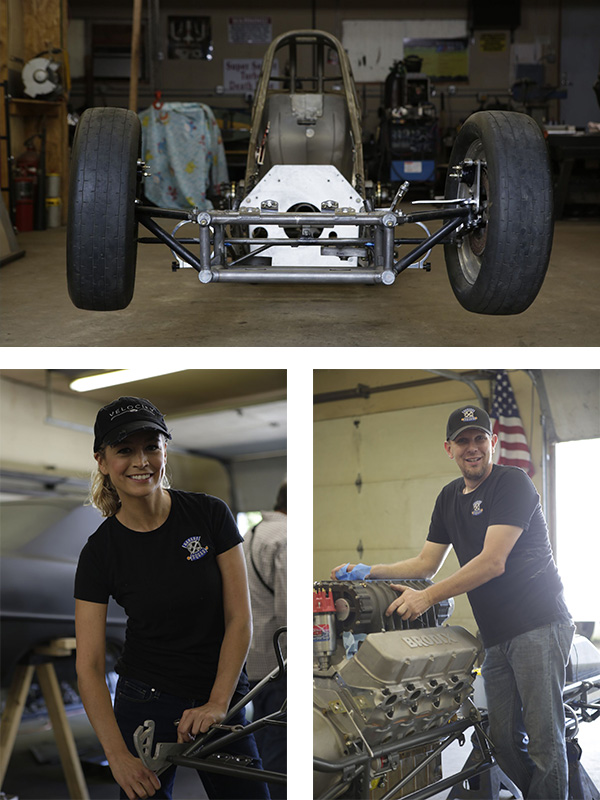